New Orleans’s Most Talked of Club – Krewe of Cleopatra 2020 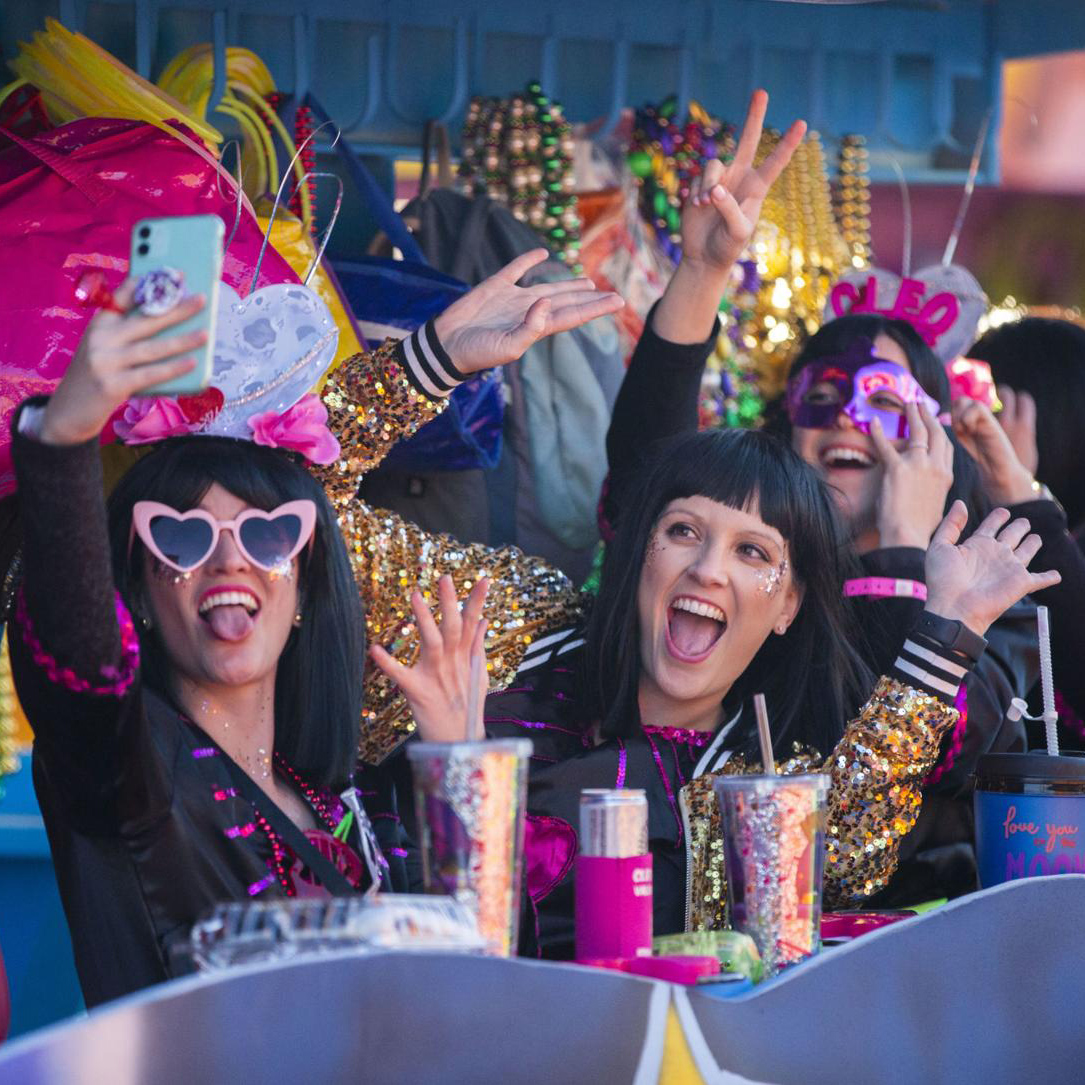 Posted at 14:33h in Krewe of Cleopatra News by chainlink
Share

myNewOrleans.com inteviews Delores “Tuttie” Kepner about the history of the Krewe of Cleopatra, from its founding on the Westbank and move to New Orleans.

Dolores Kepner, the Krewe of Cleopatra’s captain for 45 years, concurs saying, “Our krewe members were so happy because there were so many more people out on St. Charles to enjoy the spectacular parade we have—I mean, sidewalk to sidewalk, so many more people came out to see us in the east than they did on the Westbank, it was like night and day. So, our members asked us to stay.”

Kepner also reports increased krewe participation. “Moving almost doubled our membership from about 500 to now 800. And it’s people from all over the country. When we rolled on the Westbank we didn’t nearly have as many out-of-towners as we do now, wanting to be a part of it.”

She believes the culture of the Westbank changed. “After Katrina, we had a whole different class of people move in that didn’t understand Mardi Gras – which, it’s not their fault. But since Katrina, attendance and participation had been going down.” 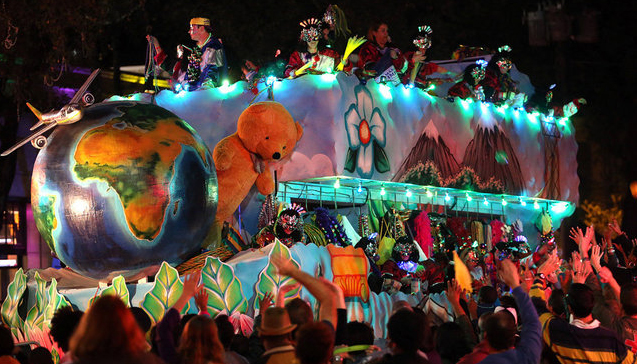